How can we help?If you have any questions or would like further clarification in regards to how the above policies may affect you and your fund, please feel free to call our office on 4753 5777 to arrange a time to meet so that we can discuss your particular requirements in more detail. Alternatively, you can refer to the SMSF Association’s trustee education platform, SMSF Connect. 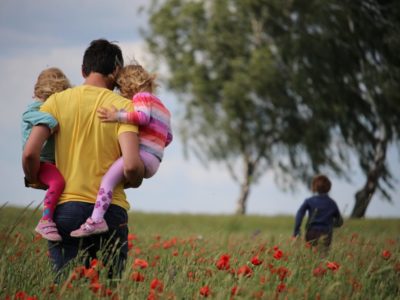 Safeguard yourself from non-compliant SMSF advice 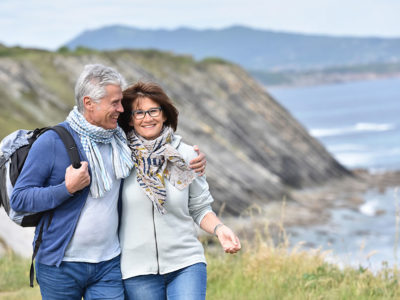 Downsizing your home has never been more tax effective 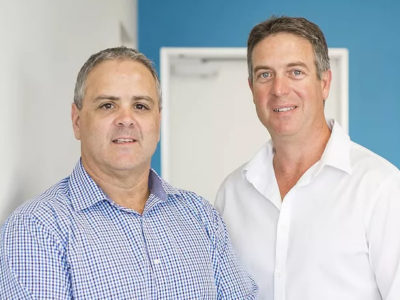 Our Profile in the March edition of DUO magazine