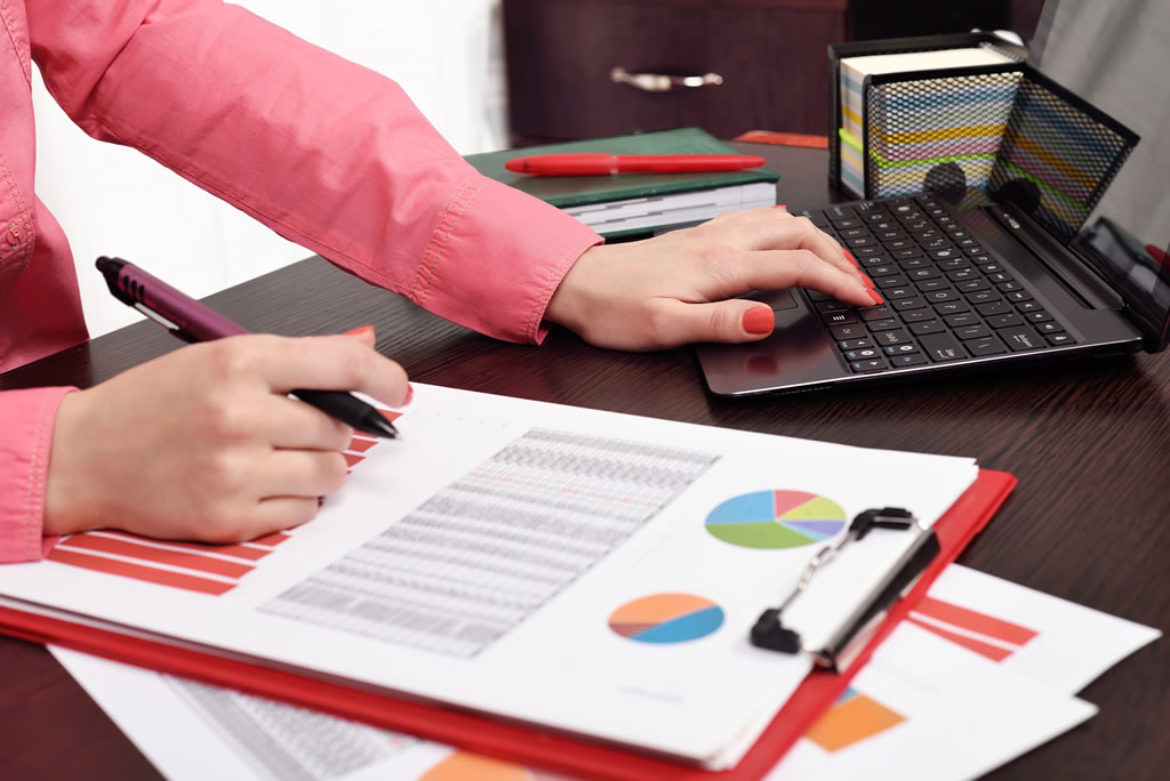 FY2020/21 was a dramatic year that started with serious concerns about public health and the global economy and finished on an optimistic note, delivering historic gains in equity markets along the way. Although Covid-19 continued to cause problems in many countries through the year, progress on developing and distributing vaccines helped mitigate concerns about the impact of further lockdowns.

Most importantly however, the massive fiscal and monetary stimulus applied across the world raised expectations of economic recovery. As the second half of 2020 unfolded the impact of this stimulus became apparent, with indicators of business conditions and activity improving and unemployment rates starting to fall. Equity market rallied further on this news. The election of President Biden, with the promise of more big fiscal packages, also helped push equity markets higher. Bond yields were drifting higher at the same time, and Bitcoin rallied very aggressively.

In the first half of 2021, markets started to worry that there might be too much growth and that economies could overheat and cause inflation. Bond yields rose quickly and there was a rotation within equity markets from growth stocks to value stocks. Banks outperformed strongly in this phase as yield curves steepened. Central banks, especially the US Federal Reserve, assured the markets there would be no sudden changes to monetary policy, but it is now clear that normalisation of monetary policy from the emergency Covid-19 settings will begin sooner than previously expected.

Key investment themes/issues for FY2021/22 include:

FY2020/21 was one of the most dramatic years we have ever seen. At the start of the year, there were many questions and concerns about how the global economy would be able to recover from the Covid-19 recession. By the end of the year, these had shifted to whether economies are now at risk of overheating and generating too much inflation. How did we get from one end of the spectrum to the other in so short a time and what did it mean for financial markets?

A year ago, it was already clear that central banks and governments would inject unprecedented amounts of stimulus into their economies. Interest rates had been cut to historic lows and budget deficits had ballooned, with the prospect of more to come. Financial markets, especially equities, had already reacted positively to this on the expectation that stimulus would deliver better growth, while at the same time, bond yields had also fallen to historic lows, which supported higher valuations.

However, it took a while for concerns about Covid-19, vaccinations and economic growth to start to dissipate, especially as the virus continued to spread widely around the world. After a second wave here in Australia in Q3 2020, the infection rate declined and remained under control. However, in many countries including the US, UK, parts of Europe, Japan and India, infections rose dramatically and in multiple waves over several months. This led to lockdowns and restrictions of varying degrees, with the UK implementing an extended national hard lockdown, and the US adopting a very mixed regional approach. This naturally raised fears that economic activity would continue to be disrupted and that policy makers might run out to ammunition to counter this.

It was not until late in 2020 that there was enough good news about a number of successful vaccines, and signs of economic improvement, for the markets to gain enough confidence that the combination of policy measures and vaccines would be enough to overcome the impact of Covid-19. During this time markets were characterised by very low bond yields and higher equity prices. Within equities, there was pronounced outperformance by so-called growth stocks which tend to do better in slow growth, low inflation/low bond yield environments. This included many well-known tech stocks, especially those seen to benefit from the increase in working from home and online shopping. Conversely, stocks adversely impacted by these work and shopping trends, including REITs, underperformed. Bank stocks also lagged during this phase under the impact of flat yield curves and concerns about lending growth.

Commodities and resource stocks performed very well in this phase. This was partly due to weakness of the US$ caused by the Federal Reserve’s ultra-easy monetary policy and partly by stimulus measures in other countries around the world. For example, strong demand for iron ore from China helped push the price of iron ore up by more than 100% in 2020/21. Naturally, this helped both our resource stocks and the A$/US$ which rose nearly 10% in the June-December period. The price of gold also did well, rising 25% over six months. This was partly due to the weaker US$, but also partly due to speculation that traditional currencies would be less reliable in a post-Covid-19 world.

Another phenomenon that took off in this phase was the rise of the online traders. Cooped up at home, with money to spare and cheap new trading platforms to choose from, these traders poured billions of dollars into the markets. Social media gossip fuelled the activity and created so-called “meme stocks”. All this activity contributed to pushing equity market prices and valuations up to historic levels. However, equities were not the only focus of these traders’ attention. Crypto-currencies became hugely popular, with Bitcoin rising from below US$10,000 in June 2020, to over US$63,000 in April 2021 before falling back to around US$35,000 by 30 June 2020. Crypto-currencies attracted much debate and disagreement. Are they money? Are they safe investments? Are they the way of the future? Whatever the answer, the volatility of crypto-currencies showed they are not for the faint-hearted. Their performance over the past six months has many of the hallmarks of speculative mania.

As 2020 ended equity markets were buoyed by signs of better economic performance – notably very high readings of business conditions and activity surveys as well as good progress on reducing unemployment rates. Adding to the positive sentiment was the fact that the US election was out of the way, as well as the promising news about vaccines. Mr Biden made it clear during his campaign that he would be enacting major fiscal programs, of which the first is underway and a second was sent to Congress. This, plus ongoing loose monetary policy, the prospect of opening up economies and upward revisions to official economic forecasts, all helped investors start shifting their focus. In bond markets, investors started to worry that economies would overheat and cause inflation, leading to an earlier tightening of monetary policy than previously expected. From December through to March/April government bond yields in the US and Australia rose quickly to levels seen just before Covid-19 started. Part of this rise on bond yields reflected an increase in expectations of inflation in the US.

In equity markets, this environment produced a rotation away from the growth stocks noted above, towards value stocks, which benefit more from an environment of higher inflation and bond yields. The improved growth outlook also benefited cyclical stocks more than defensive stocks. In our equity market, banks did very well in this phase. Also, although equity indices, including the ASX200, posted new highs in this phase, stronger earnings growth allowed P/E ratios to ease back and start and unwinding some of the very high valuation that had concerned many investors.

Although iron ore rose further in the first half of 2021, the A$/US$ lost ground. After climbing as high as US$0.797 in late February, the currency finished June 2021 around US$0.752. Despite a brief rally in April and May, the price of gold maintained its overall decline from the peak seen in August last year.

The coming year will hopefully be less eventful that FY2020/21, but there will still be important themes and issues for the markets to deal with, including: 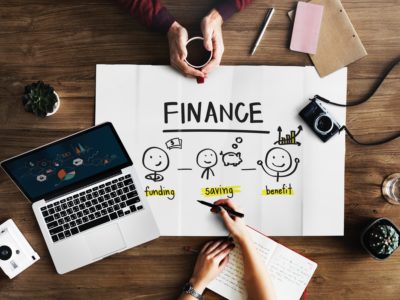 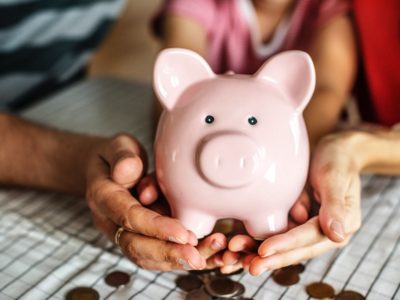