As 2017 comes to a close, we all fall into holiday mode with Christmas & New Year’s just around the corner. Words of wisdom, thanks and optimism for 2018 are the ongoing communications that we are sure are taking place as we speak.

As we celebrate Christmas, many of you may or may not know the facts behind this celebration apart from the religious belief and aspect of the event. So, we thought it would be good to provide you the “12 Facts of Christmas” for you to share with your friends and loved ones –  wearing a paper crown while imparting this wisdom is optional.

Once again, as another successful and enjoyable year comes to a close, we would like to thank all of our clients and their families for their support throughout the year. On behalf of all the staff Altitude Wealth Management, we hope you have had a wonderful 2017 and we are very much looking forward to a bright 2018 for all!

Looking to secure your future financials?

Contact Altitude Wealth Management today on (07) 4753 5777 or via email at townsville@altitudewm.com.au to speak with one of our friendly consultants on how you can secure your future.

Past performance is not a reliable indicator of future performance. The information and any advice in this publication does not take into account your personal objectives, financial situation or needs and so you should consider its appropriateness having regard to these factors before acting on it. This article may contain material provided directly by third parties and is given in good faith and has been derived from sources believed to be reliable but has not been independently verified. It is important that your personal circumstances are taken into account before making any financial decision and we recommend you seek detailed and specific advice from a suitably qualified adviser before acting on any information or advice in this publication. Any taxation position described in this publication is general and should only be used as a guide. It does not constitute tax advice and is based on current laws and our interpretation. You should consult a registered tax agent for specific tax advice on your circumstances. 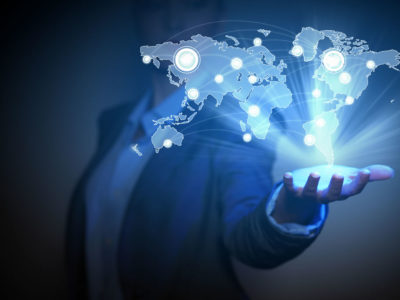 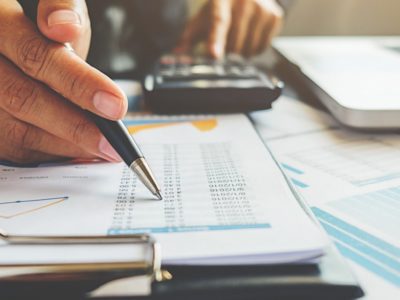